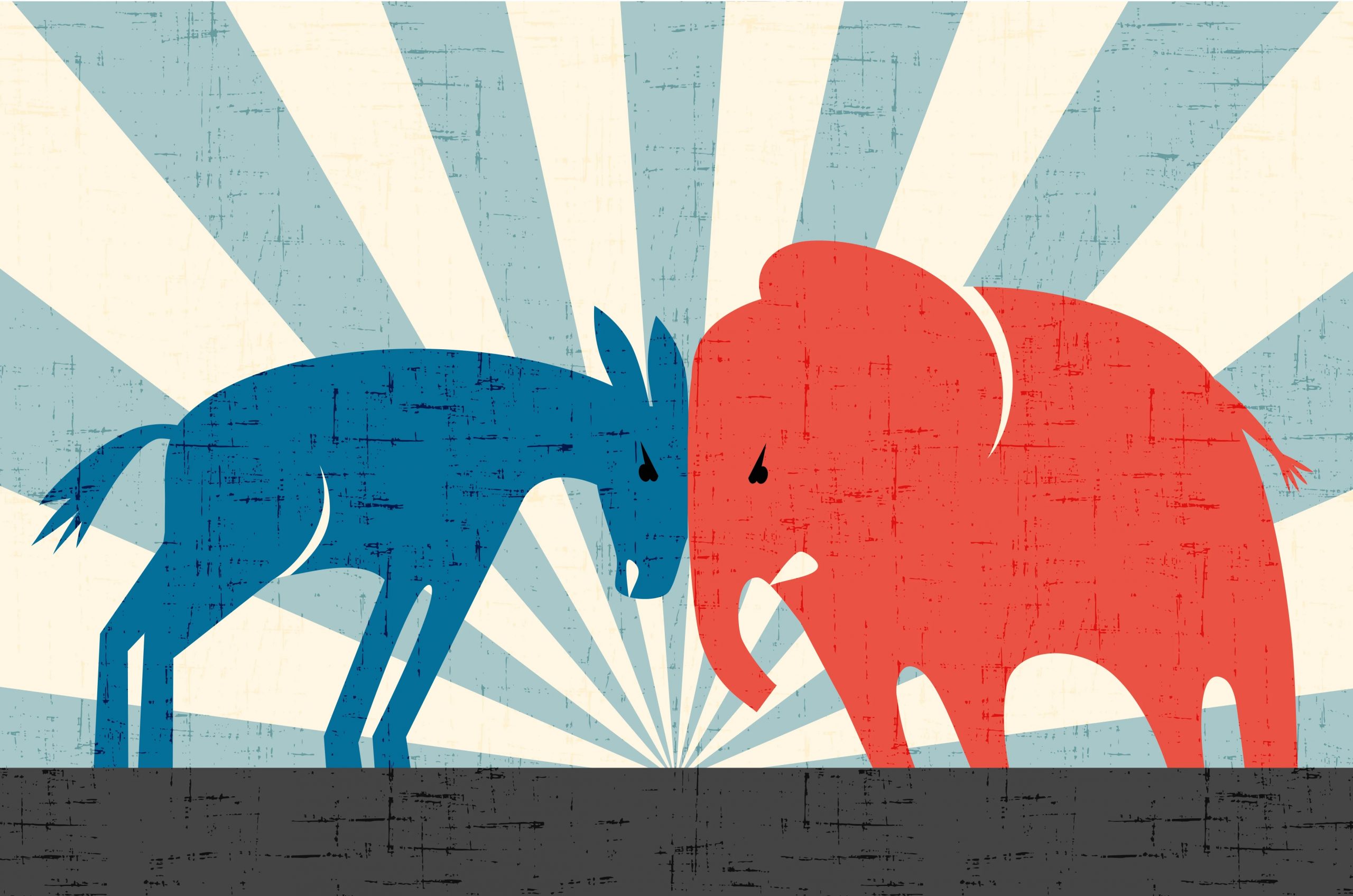 A moderate in politics is someone who holds views that are neither extremely left-wing or right-wing. They typically believe in centrist policies that fall somewhere in between the two extremes.

Moderates may hold different views on various issues, but they tend to be more open-minded and willing to compromise than those at either end of the political spectrum. This makes them an important part of any democracy, as they can help to find middle ground between different factions and prevent society from becoming too polarized.

In recent years, the term “moderate” has often been used to describe politicians who are seen as being less ideologically driven than those at the extremes. This is especially true in the United States, where the word is often used to describe members of the Republican Party who are willing to work with Democrats.

While moderates are an important part of any political system, they can also be seen as wishy-washy or unprincipled by those at either end of the spectrum. This is because they may not have strong convictions on certain issues and can be swayed by public opinion.

Nevertheless, moderates play a vital role in keeping society functioning and preventing it from becoming too divided. They provide an important counterbalance to those at the extremes of the political spectrum and help to ensure that democracy remains strong.

How Moderates Have Been Influential in Shaping Policy Throughout History

Moderates have always been an important part of the political landscape, and they have often played a key role in shaping policy. In the United States, for example, moderates were instrumental in passing major civil rights legislation in the 1960s.

In more recent years, moderate politicians have been credited with helping to bring about peace in Northern Ireland and the Balkans. They have also been instrumental in passing important environmental legislation, such as the Montreal Protocol which phased out the use of harmful chemicals.

Moderates have often been maligned by those at the extremes of the political spectrum, but they play a vital role in keeping society functioning. Without them, democracy would be weaker and more prone to polarization.

The Importance of Moderates in Today’s Political Climate

In today’s political climate, it is more important than ever to have moderates in office. This is because the world has become increasingly polarized, with those at the extremes of the political spectrum becoming more vocal and visible.

This polarization has led to a rise in populism, and moderates are often seen as a bulwark against this. They help to find middle ground between different factions and provide an important counterbalance to those at the extremes.

Moderates are also seen as more responsible than those at the extremes, as they are less likely to take drastic or irresponsible actions. This is especially important in times of crisis, when calm and level-headedness are essential.

In conclusion, moderates play a vital role in any democracy. They provide an important counterbalance to those at the extremes of the political spectrum and help to keep society functioning. Today, they are more important than ever before, as they help to provide stability in an increasingly polarized world.